Lonny is a Senior Account Executive at LS2group, a public relations, public affairs, and marketing firm.

Lonny headed up American Majority’s efforts in the upper Midwest as well as the battle ground state of Florida. In the 2010 election cycle he helped train 100 candidates in Minnesota running for local, state, and federal offices of which 94 won their primaries.

That same election cycle, Lonny spearheaded American Majority Action’s Get Out the Vote Efforts in Wisconsin. The group targeted a U.S. Senate race and three U.S. Congressional races, winning 3 out of the 4 contests.

In 2012, Lonny oversaw the Get Out the Vote efforts in 6 target counties in Florida where they saw increases in the Conservative vote turn out compared to the 2008 results.

Lonny has worked on several campaigns in Minnesota. He worked for U.S. Senator Rod Grams in 2000 and Mark Kennedy's successful re-election campaign in 2002. He led the charge in 2004 as a Regional Field Director for Bush-Cheney and was Political Director for Congressman Mark Kennedy's U.S. Senate bid in 2006.

Lonny has also worked on Federal campaigns in Texas for Congressman Henry Bonilla and Washington State for Congresswoman Cathy McMorris Rodgers, and most recently as campaign manager for Adam Hasner’s U.S. Senate race in Florida.

Lonny recently teamed up with David Horowitz in launching Go4theHeart. The mission is to train conservatives how to fight and win elections. Conservatives need to stop talking like accountants and administrators and start speaking to the voters' hearts.

February, 01
Don’t get me wrong #IlhanOmar should be kicked off the foreign affairs committee because she hates ...

January, 26
Thank you @KimReynoldsIA for fighting for #schoolchoice in #Iowa. You were a true leader to even fi ...

January, 21
. @nedryun sits down with @IngrahamAngle of @foxnews to discuss the "real" mission of the World Econ ... 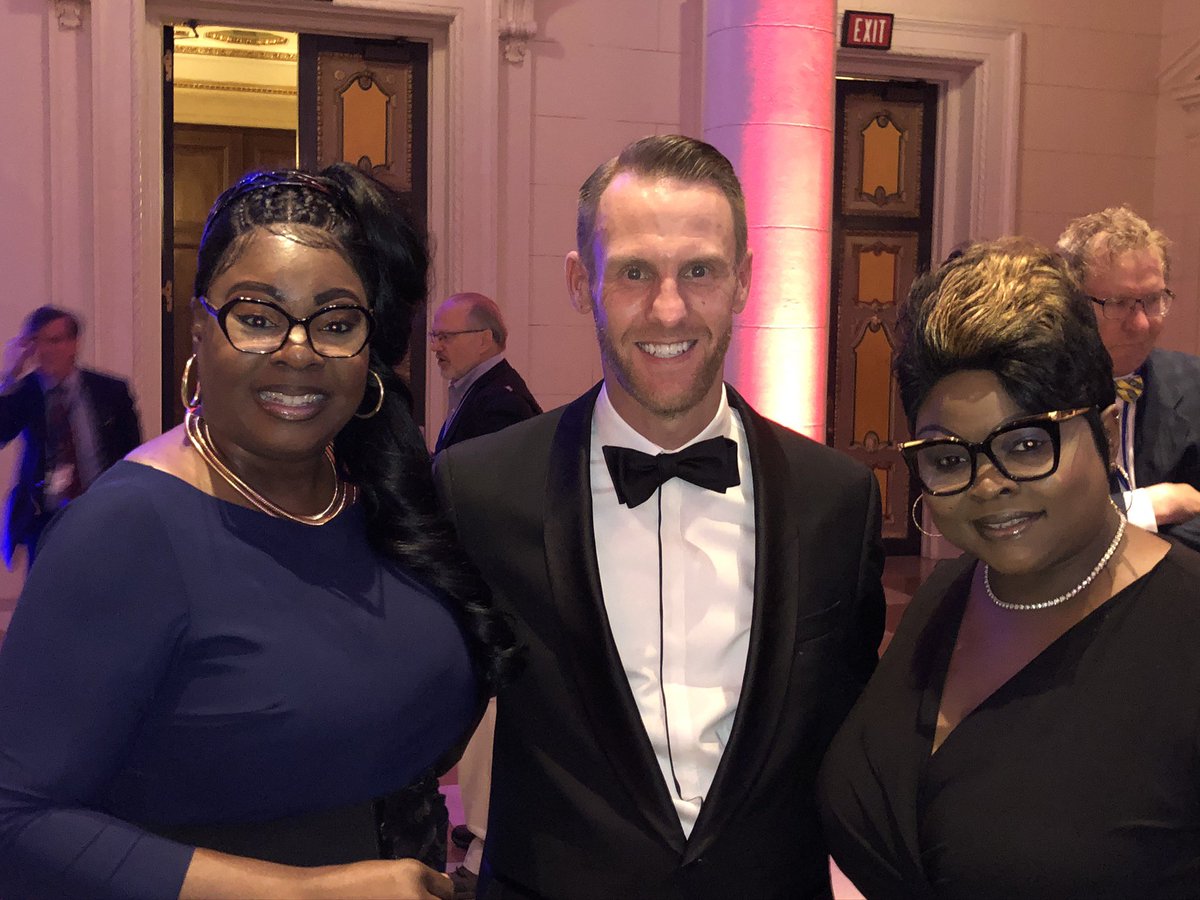 January, 11
RIP #Diamond of @DiamondandSilk You were a breath of fresh air, someone who could discuss serous iss ... 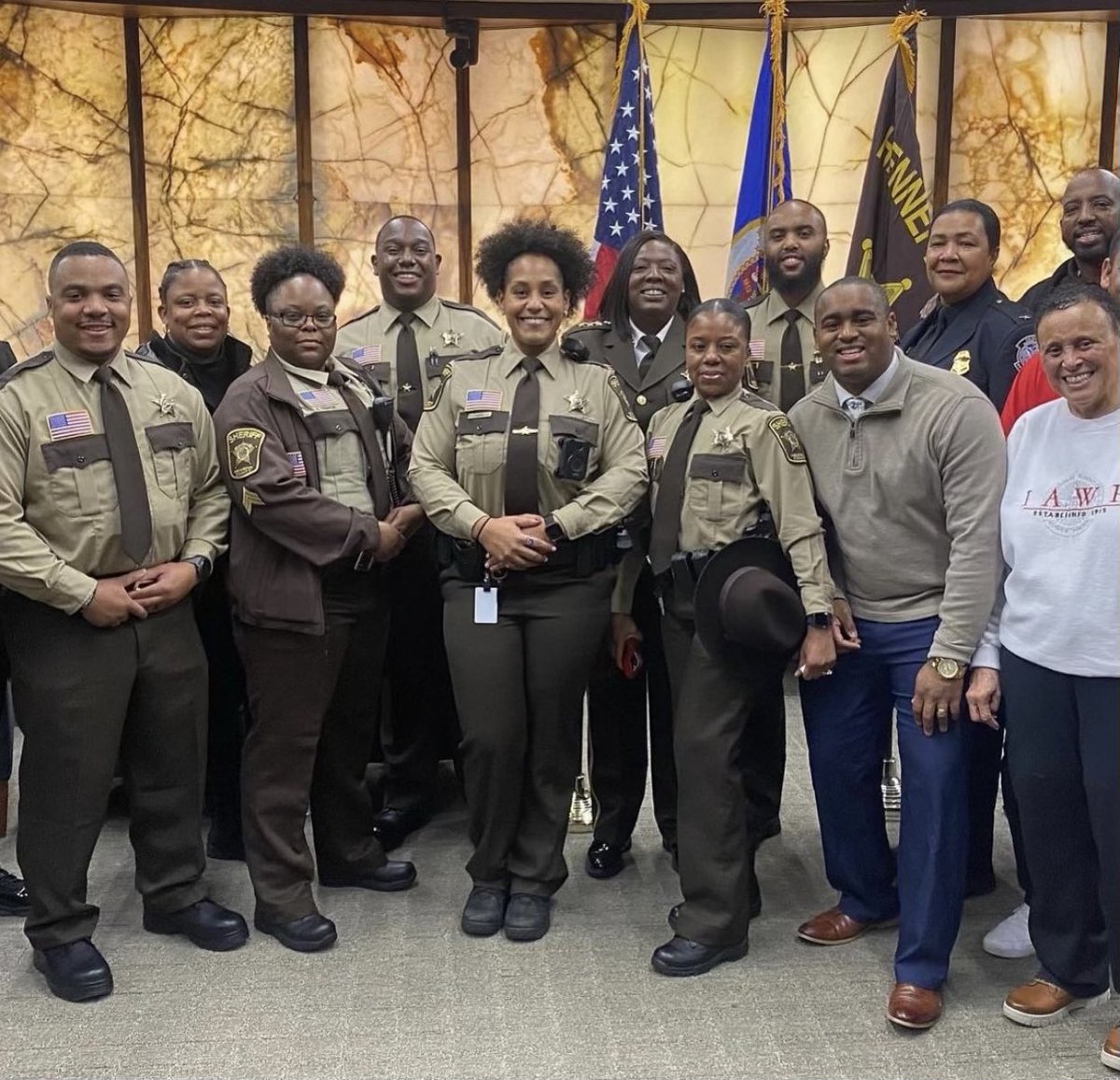 January, 07
Hey @HennepinSheriff @sheriffwittHCSO if you were taking a picture and said I only want white people ...